The bus made its way back north. No criminals this time, just a mix of shoppers and commuters making their way home. I saw the red BR sign for Widdrington in the distance and took that as my cue to ring the bell – too soon, it turned out, as I got off one stop early. 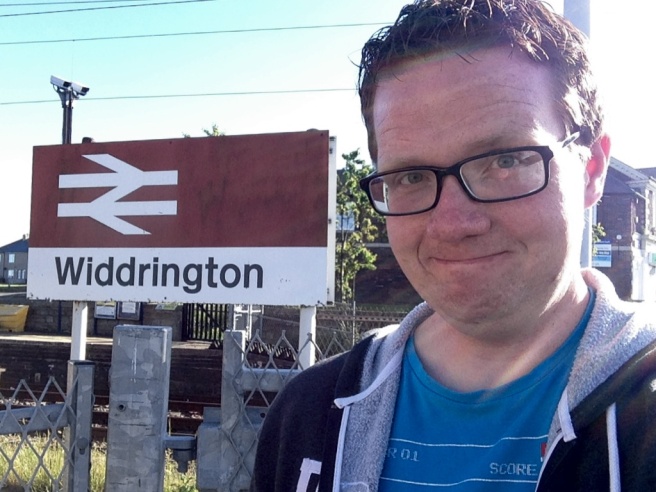 If I look slightly discombobulated in this picture, then… that is accurate.