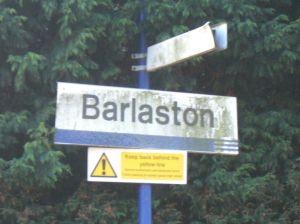 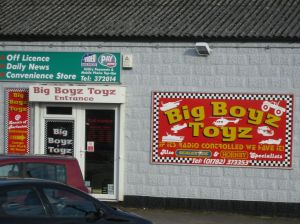 Compared to the lifelessness of Norton Bridge, Barlaston seemed altogether more upbeat. The bus had dropped us off at the village crossroads, where there was a row of small shops – a newsagent, a butcher, a hairdresser, a pet shop. They were all immaculately kept and looked like they were doing good business. As we walked towards the station, we passed a pub, a Londis store and this intriguingly-named shop (it sells Hornby, Scalextric and radio controlled cars).

This village had all the components of a vibrant community, except one: a functional railway station. 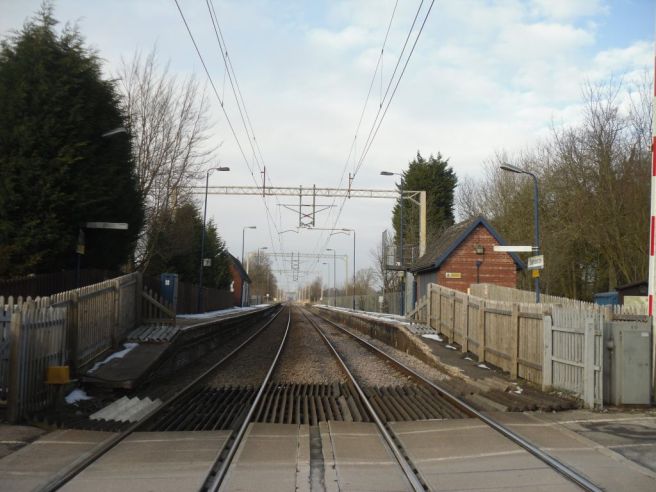 Barlaston, like Norton Bridge, lost its trains in 2003, and it exists in a similar twilight world of permanent bustitution. Unlike Norton Bridge, there are signs and noticeboards to acknowledge the station’s existence. However, padlocked gates prevent any access to the platforms themselves. The station nameboards are still there, slowly fading, and an attractive-looking waiting room on the Stoke-bound platform stands disused and forlorn. 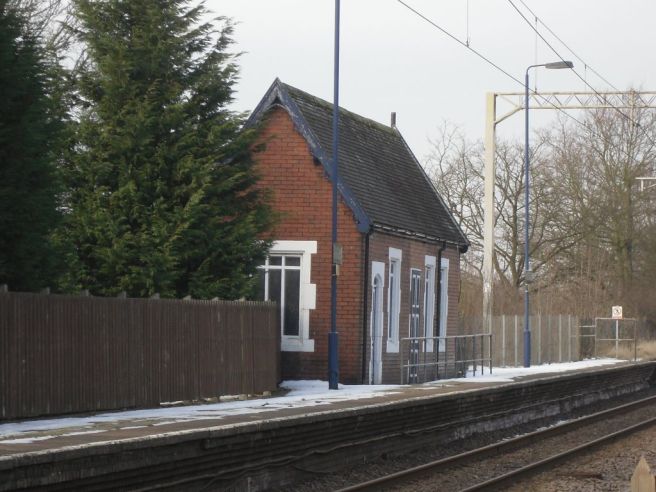 The London Midland noticeboard, somewhat optimistically, claims that train services “currently” do not call at this station. There has been no hint from the train company, Network Rail, or the Department for Transport (who specify the timetable) that services will resume at all. 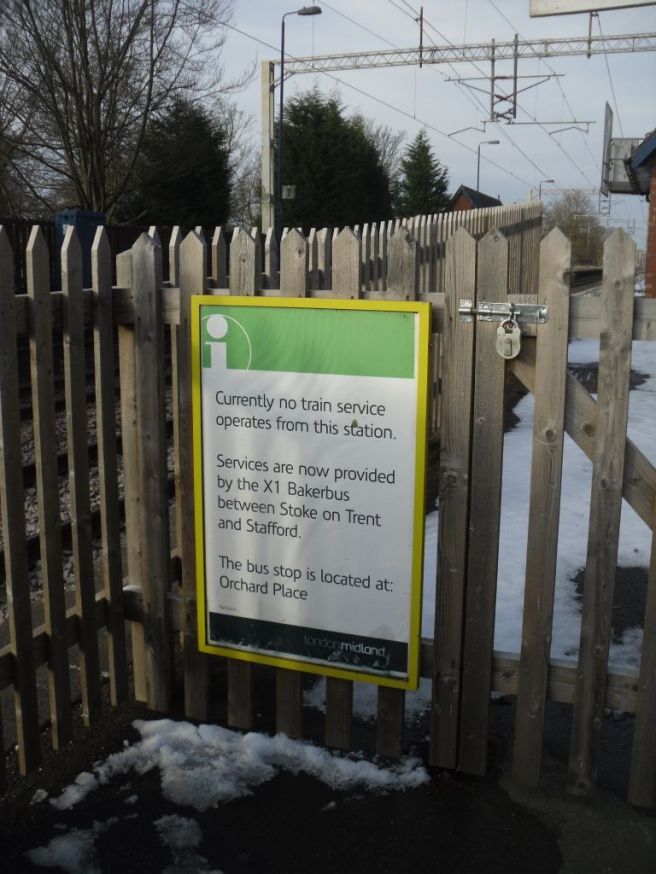 There is a poignant monument next to the level crossing outside the station: a landscaped area with trees and shrubbery, and an information board giving some facts and figures about the local area. This is a village that is proud of what it has to offer. 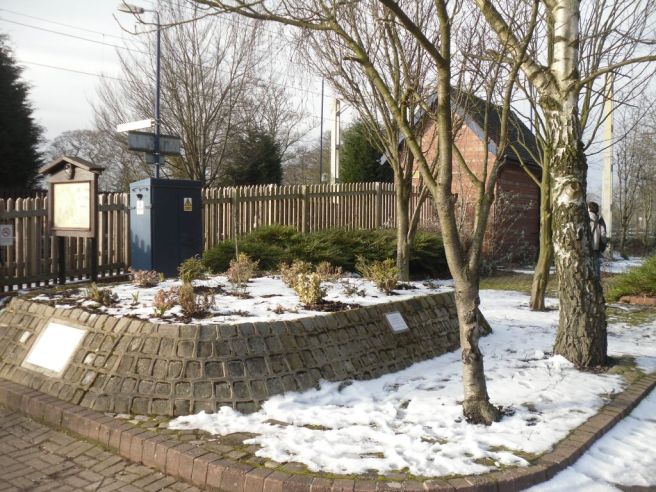 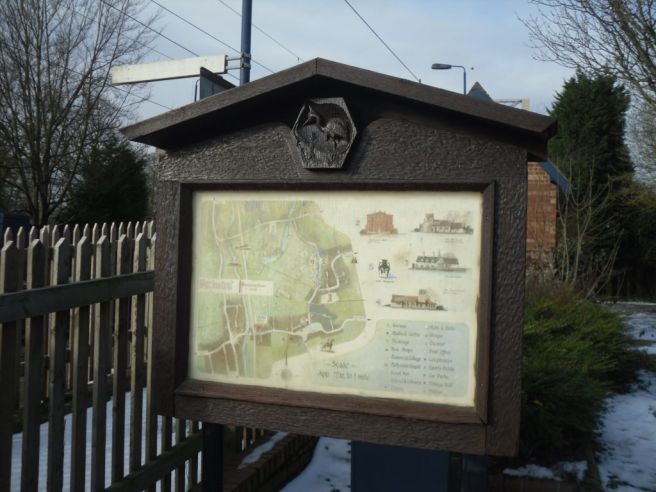 A dedication plaque indicates that British Rail and Staffordshire County Council co-operated to provide this landscaped area, back in 1987. Contrast that gesture of goodwill, by a state-run railway operator, with the deliberate and cynical decision, 16 years later, to run down the service in favour of shiny express trains to Manchester. 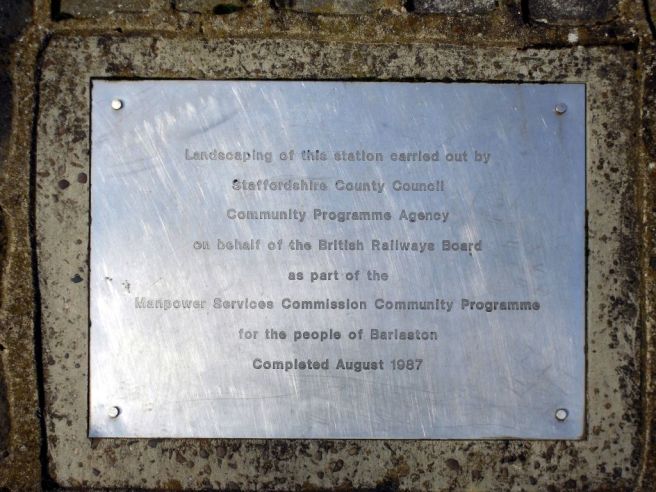 You could argue that the X1 bus serves the village’s local transport needs just as well as the train service did. Buses have their place, but a proper train service can shift more people, more reliably, than any bus. Trains can avoid the road congestion that often makes commuting by bus so miserable. Trains are much better at persuading people to get out of their cars.

Barlaston seems like a nice place. Why not make it a little bit nicer by giving the villagers their trains back? 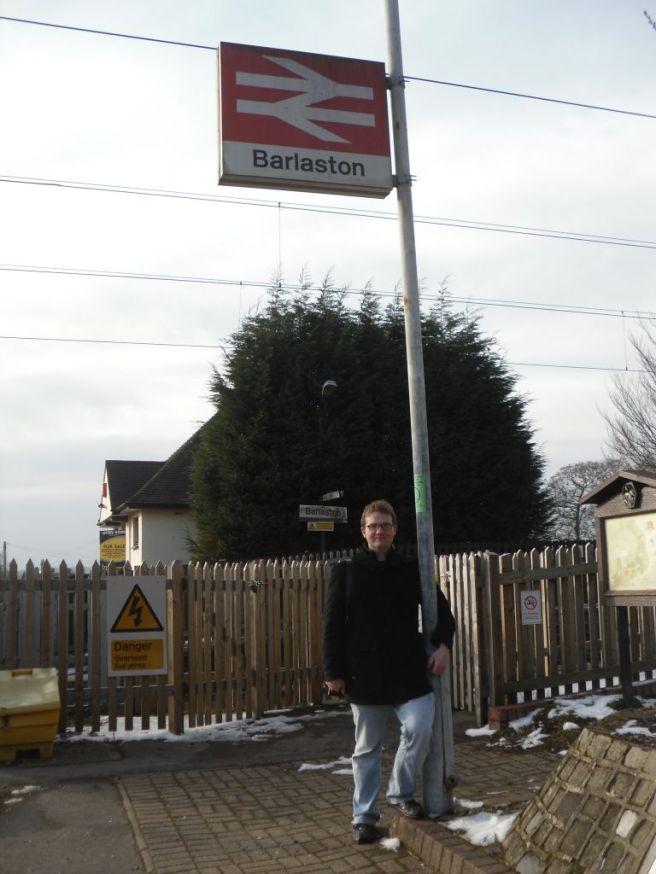